Do you feel overwhelmed and guilty about the amount of stuff you throw away? Maybe you secretly chuck stuff in a black plastic bag and hope nobody will notice.

Do you find yourself throwing too much food away each week? In fact, it's even worse than that, while you're throwing away food, one in nine people across the world go to bed hungry.

Are you concerned about what the future holds for your children and grandchildren? After all, it's predicted there will be food scarcity, water shortages, that we're already eating plastics in our foods and we're depleting finite resources. 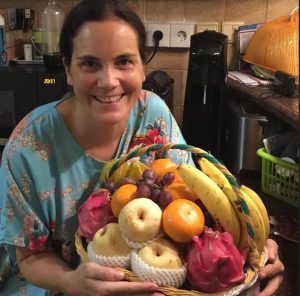 I transferred these tips to my own lifestyle

“Thank you for this comprehensive course which I thoroughly enjoyed. I was glad to see that I’m already implementing a lot of these points, areas mentioned, however there were always details that were very useful like realising that there’s plastic in tea bags… or that my cat sand isn’t compostable and I thought it was. It also made me realise that a lot of it can be transferred to my lifestyle here in Indonesia and that so many things can be tackled. You’re an inspiration Rachelle, keep up the great work.”

My name is Rachelle and I've been helping people just like you reduce their waste since 2008.

Back in 2004 I witnessed an event that was my wake-up call. I saw, first hand, the fragility of the environment we live in, how everything can change in an instant and I was scared about the future. You see I was caught in flash flooding where 100 people had to be airlifted to safety. It was the biggest airlift since World War II. Fortunately, all that was lost was possessions and livelihoods, but in that moment, as I stood with my three-year-old daughter in my arms and wondered whether I'd ever see my husband alive again I reached a conclusion: Everything I had been reading about climate change was happening. Not in 50 years' time, but right now. Whether that was the right conclusion or not is beside the point; it was my catalyst for change and I decided to be part of the solution.

My family and I agreed to reduce our waste - after all, putting things in landfill is wasteful and can lead to problems. For example, a lot of the different materials that end up in landfills contain toxins that are eventually released and seep into the soil and groundwater. Landfill sites can release methane; a potent greenhouse gas. Plus, once something is buried, it's lost - what a waste of resources!
We made lots of mistakes, found huge obstacles to our progress and spent a lot of time researching the best options. In fact it took us 18 months of tireless efforts to get to where we wanted - accumulating just one bin of waste a year.

We felt good about our progress - we were finally making a difference, we were helping preserve finite resources and we found ourselves saving over £1500 per year!

Now I'm not telling you this to boast or make you feel bad, but because I'm so excited about the impact it had on our lives (no more panicking in the morning as you rush to get the bin out, no more concern if a collection is missed). That's why today I'm thrilled to reveal... 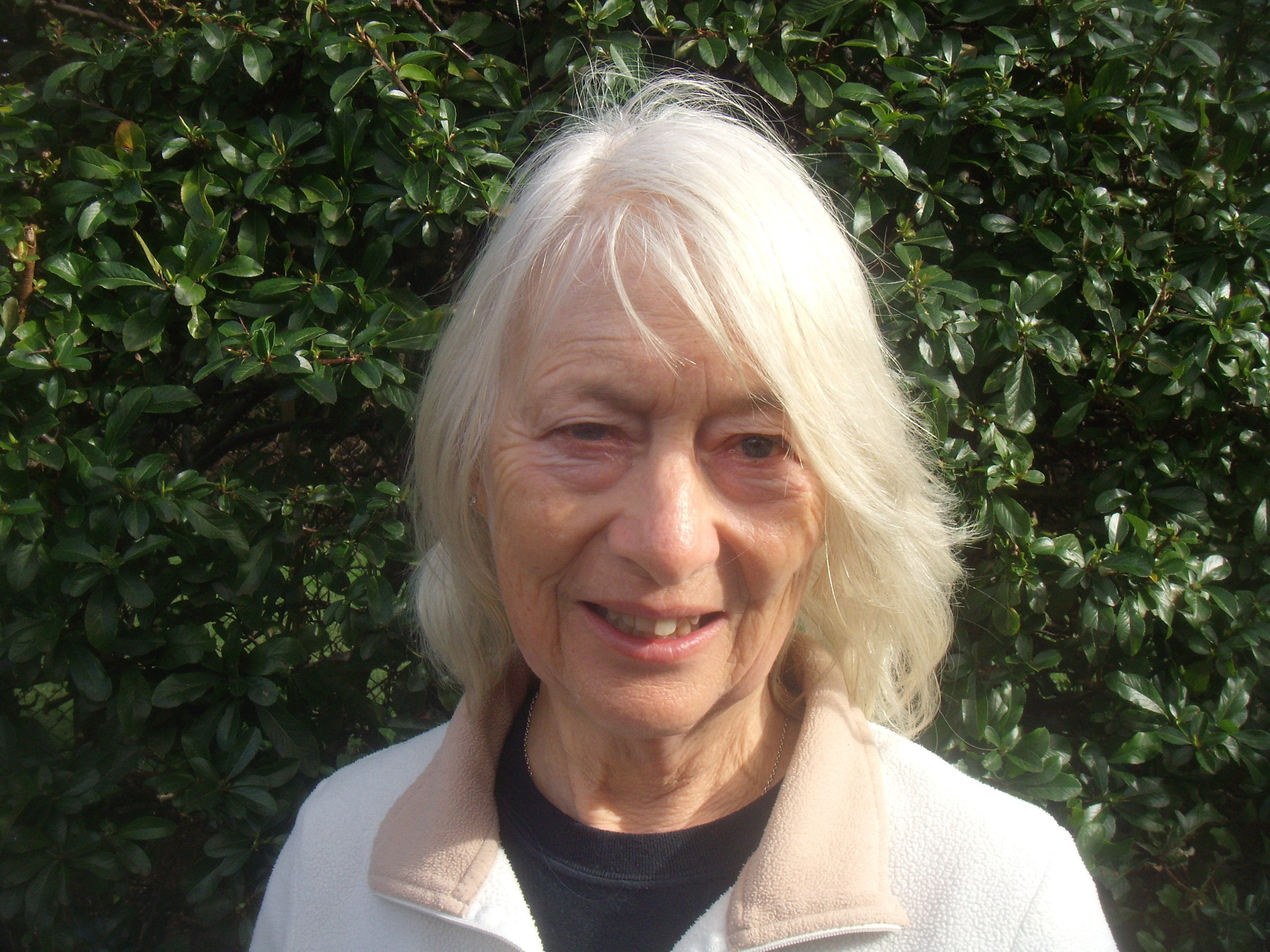 Contaminate your bed and you will one night suffocate in your own waste.

"This course is excellent for those embarking on their Zero Waste journey. Facts and suggestions are put in a friendly and clear way, without any preaching or smugness, and the challenges are do-able and not daunting." 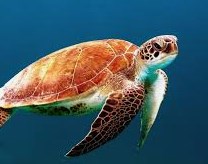 My life is simplified, decisions are easier and I've 'decluttered my memory'!

"Rachelle has used her expertise to gently, but positively remind us that this is a valuable planet and we can ALL do 'something' - our 'little bit' - to respect what we have, do what we can (with what we have), while it is still possible to make a difference. And then she shows us how...... Completing the 'Waste Warriors' journey is a start. I would encourage anyone who cares about the future to sign up, listen to the audio clips, read the words, think about what they can and want to achieve personally - and change their life along the way. I've enjoyed the course and clarified how I can help through examining my personal behaviour and buying habits - and I've saved myself money as well! What's to lose? "

Set over 31 days, each day you'll get a five minute audio and a small challenge to complete. The course is designed to help you work smarter, not harder and I've deliberately made it short and to the point. Sure I could put together hourly audios, but I know you're already busy with endless commitments. I know that you'll appreciate I've cut the waffle and excess padding so that you can get straight to the bits that work and start making progress immediately.

Just think how your life will change after you've completed this course: no more guilt, no more overwhelm, no more mistakes (I'll make sure you learn from mine so you can get the results you need), you'll save money, sleep easier at night, get a warm fuzzy feeling from doing the right thing, be an inspiration to others (who knows, this could lead to a new career for you as a waste expert), the benefits are endless.

Take a look below to see an outline of the curriculum: 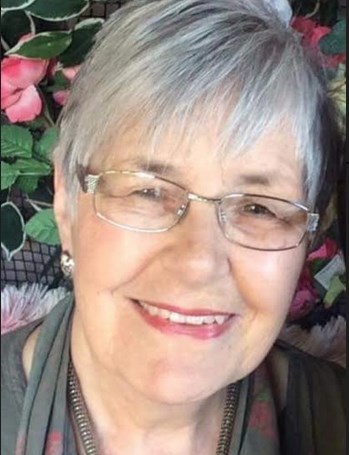 I wanted to take the course to improve and 'tweak' some areas of waste reduction. I find Rachelle's approach very encouraging as she focuses on what we can do and does not make one feel guilty about what cannot be done because of individual circumstances. The links to other websites were also very helpful and I particularly enjoyed the 'audios' which, I felt, gave a personal and 'light' touch to what could be quite a dry subject. (I, personally, find rubbish endlessly fascinating!!!!) I would recommend this course to anyone who wants to 'do their bit'